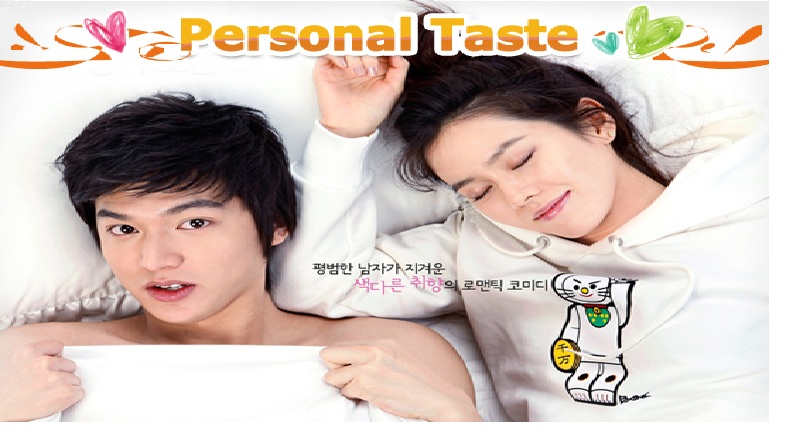 Architect Jeon Jin Ho (Lee Min Ho) knows he needs to win the bid to revamp a huge art gallery to keep his service afloat. When he finds out the style of the reconstruct is Sanggojae, the home of a popular architect, he ends up being identified to discover his way inside. Fortunately, the house is occupied by the architect’s child, Park Gae In (Kid Ye Jin), who was just recently jilted by her boyfriend Han Chang Ryul (Kim Ji Suk) rather marvelously when he practically weds her buddy and ex-roommate Kim In Hee (Wang Ji Hye).

Crushed beyond factor and economically distressed, Gae In leases out a space in Sanggojae to Jin Ho, whom she errors as a gay guy. His lies become tough to keep up as he attempts to help Gae In ended up being more womanly and they grow more connected to each other. Still, Jin Ho is scared that if he reveals the reality, Gae In’s vulnerable heart will break at the betrayal once again and he needs to figure out the secret to winning the museum style. That leaves Jin Ho stuck in between his lies and his affection for Gae In as Chang Ryul and In Hee plot to hinder their relationship.